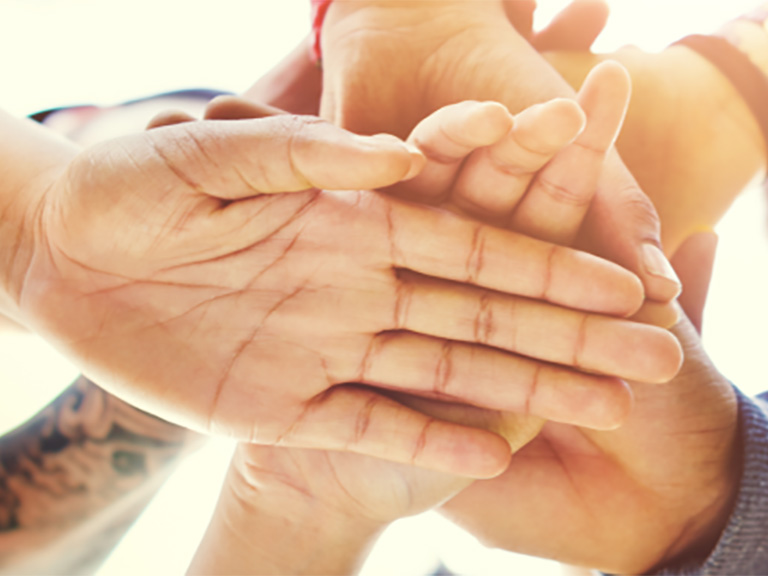 With regard to Mofet’s Network

Mofet (the acronym for Mathematics, Physics and Culture in Hebrew) is a non-profit public institution, which promotes personal excellence in the studies of mathematics; physics, computers, English and social science, in a constant strive for the development of a valuable Israeli community.

The initiative of founding in Israel a school, which emphasizes mathematics education for the talented and motivated students, was first suggested in the 1970s by a group of teachers from the former Soviet Union. However, Zeev Geizel and Yakov Mazganov, two new immigrants who had many years of experience as teachers in schools for the gifted in the former Soviet Union, applied the idea only in the 1990s. Their idea was to base such a school on a number of aspects, which are applied to this day. Initially, their efforts to build an independent route within the Israeli educational system without any institutional assistance were not successful.

In 1992, Mazganov opened up an educational centre in the Shevach School in Tel Aviv that offered extracurricular activities in the afternoon, which ultimately brought about the establishment of the Mofet Association. There was substantial demand for the afternoon enrichment programmes offered by Mazganov and his colleagues. Following the success of these activities Mazganov and Geizel, established an association with the objective of setting up a network of schools for mathematics and physics in Israel. Both wanted the name of the association to include the letters M, F, and T, which make up Mathematics, Physics and Culture (in Hebrew). Eventually, they came up with the name Mofet, which included all of the letters and had the implication of excellence.

The opening of special morning classes, in 1994, for highly motivated students, immigrant from the former Soviet Union, marked the beginning of the move from enrichment studies to classes in the formal education framework, which was a crucial step in the association’s development. In 1997, Orna Schneiderman became the Israeli director of the Mofet Association. Schneiderman, who understood Mofet’s potential for implementation in Israel’s mainstream, realized that the approach could work for any student and therefore should be disseminated amongst the non-immigrant Israeli population as well. In 2007, Mofet’s entry into the Arab and Druze sectors was a radical event. 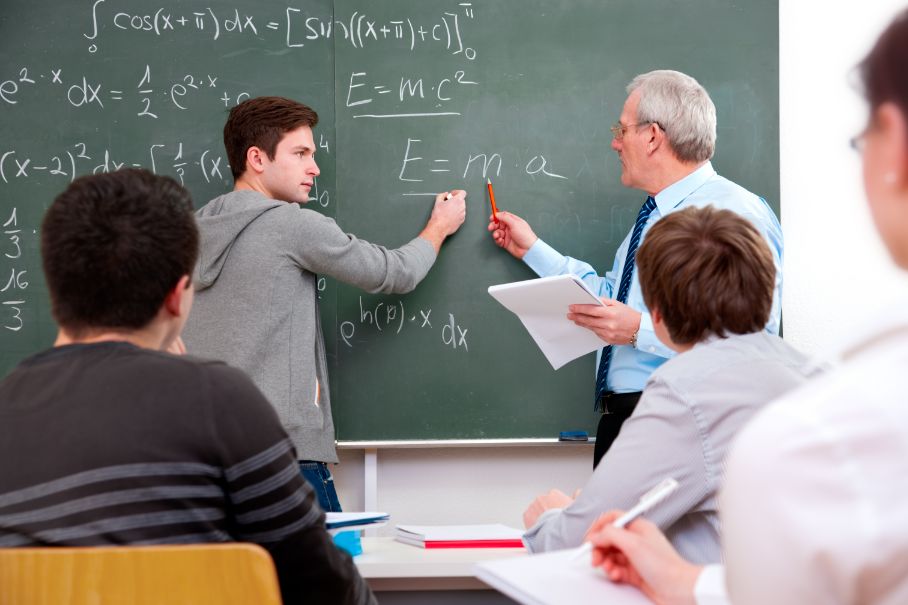 Mofet’s adaptation to the characteristics, community needs and believes of school –

The integration of Mofet’s multidisciplinary programme in schools consists of the implementation and application of the principals and distinction of the programme based on a number of aspects:

Mofet’s team consists of highly experienced senior management and educators who are responsible of the instruction and guidance of the team school in charge of the integration of the programme following Mofet’s principals, in approximately 120 Junior High and High Schools all over the country.